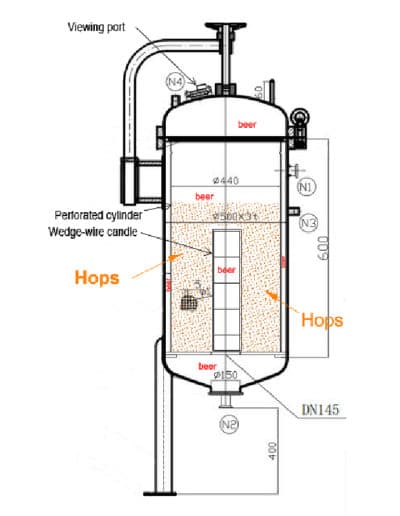 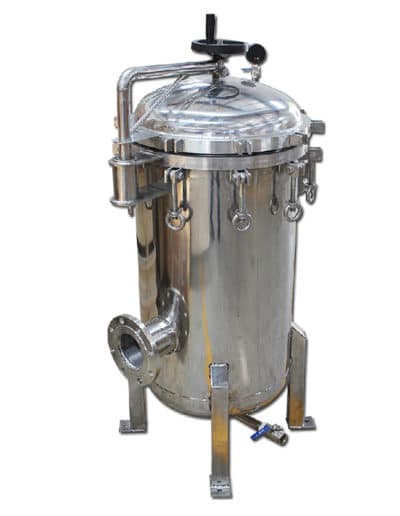 Dry hopping is a critical process in brewing. The volume of hops used is a significant cost, and the first casualty of any oxygen ingress is hop aroma and flavour.

The Brewmax Hop Bomb is a unique, anaerobic, hydro-dynamic dry-hopping vessel capable of being configured for variable hop loads.

Hop Bombs come in sizes with max loads of:

We would not expect a maximum load over 0.5 kg per hectolitre using this technology.