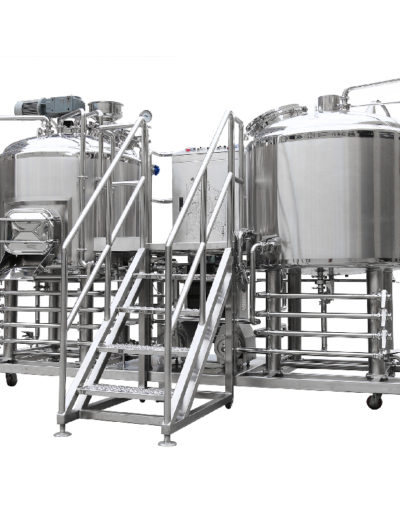 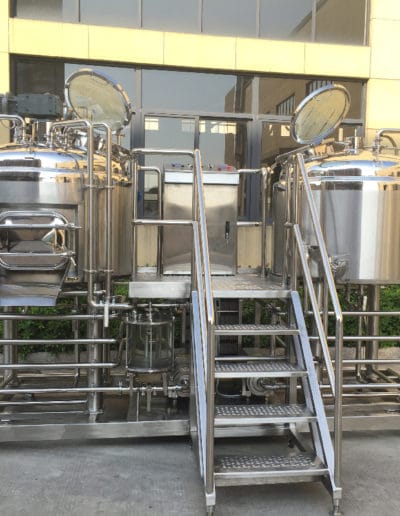 Heat transfer and thermally-driven organic reactions are essential to the brewing process.

Heating is used for very different outcomes in brewing and it drives many reactions, both wanted and unwanted.

The LTS boiling process aims to:

Designing the kettle to act as a crash-cooled whirlpool reduces evolution of post-boil UVs by reducing the rate of formation and the time at elevated temperatures post-boil.

Casting out to the heat exchanger from multiple outlet levels also reduces the time at evaluated temperatures, further reducing post-boil evolution of UVs.